Ice and ClimatE Research at Sheffield (ICERS) is a research group based in the Department of Geography, University of Sheffield. Our group consists of staff, postdoctoral scientists, PhD students and MSc students.

We research scientific problems spanning the fields of glaciology, palaeoglaciology, climatology and Quaternary science with a focus on polar and alpine and formerly glaciated regions.

Vast lakes and streams are widespread on the surface of Antarctica’s ice sheets according to new research published in Nature by an international team of scientists.

The study, which included geographers from the University of Sheffield, has found that huge lakes have been forming on the surface of Antarctica since at least the 1940s and extensive networks of streams have been draining water onto vulnerable ice shelves that are prone to collapse. 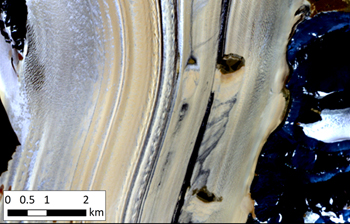 Primary production in up to 40 % of the Earth’s oceans are thought to be limited by a lack of iron, largely due to its low solubility and a dependence upon weathered rock as the principal source. For these reasons, researchers have argued how dust and icebergs are the most important sources of new iron for marine ecosystems surrounding the frozen Antarctic continent. Since other nutrients are already abundant in these seas, marked increases in primary production can occur when iron is transferred into the sea, resulting in the globally important Southern Ocean Ecosystem. Work by Andy Hodson and Aga Nowak shows that surface melting is contributing far more significantly to the iron entering these hotspots of biological production than hitherto realised. 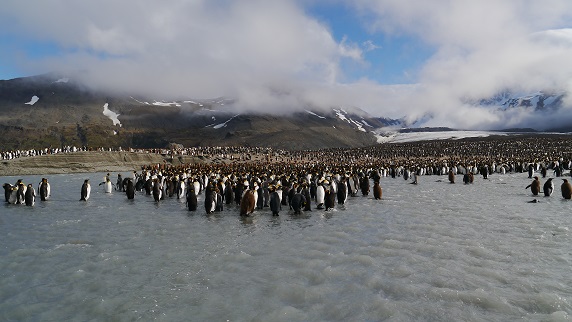 Scientists have agreed for the first time that recent severe cold winter weather in the UK and US may have been influenced by climate change in the Arctic, according to a new study. 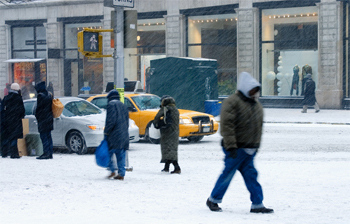 Melting ice sheets 3 million years ago caused global sea levels to rise by up to 20 meters above current levels, according to new research by geographers at the University of Sheffield. The study, led by Dr Ed Gasson from the University’s Department of Geography and colleagues from the University of Massachusetts in Amherst, has revealed what happened to ice sheets in Antarctica the last time the level of CO2 in our atmosphere was as high as it is today. 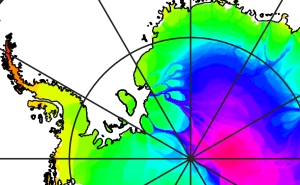 A shortage of data on the weather in Antarctica is hampering efforts to understand climate change in the region, according to new research. The study, led by Dr Julie Jones from the University of Sheffield’s Department of Geography, has revealed that limited data on Antarctica’s climate is making it difficult for researchers to disentangle changes caused by human activity from natural climate fluctuations. 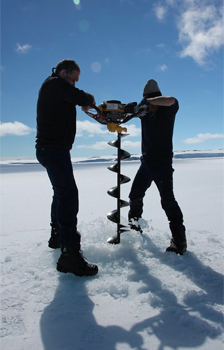 Hurricanes, storm surges and icebergs – how warmer seas are changing our planet

Severe hurricanes, storm surges and an increase in the number of icebergs are just some of the changes planet Earth has experienced due to warming oceans over the last 20 years, according to a new report. 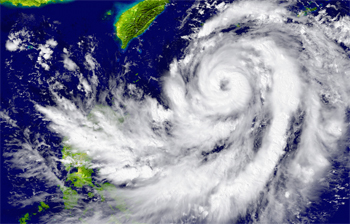 Scientists have discovered the cause of the recent run of miserable wet summers as they begin to unravel the mysteries of the Atlantic jet stream. 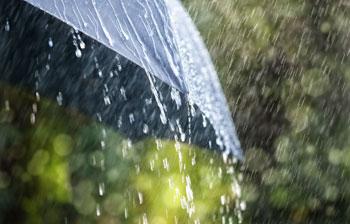 A pioneering study by the University of Sheffield has revealed the meteorological impact of the 2015 UK solar eclipse across three countries. 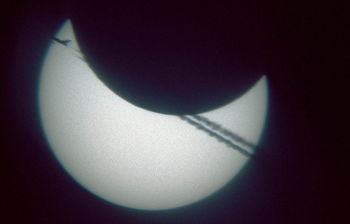 Researchers at the University of Sheffield have provided a unique glimpse into one of the least understood environments on Earth by revealing for the first time former subglacial lakes and their drainage routes beneath the North American ice sheets. 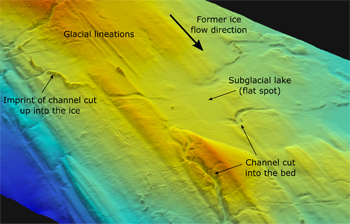 Following record-high temperatures and melting records that affected northwest Greenland in summer 2015, a new study has provided the first evidence linking melting in Greenland to the anticipated effects of a phenomenon known as Arctic amplification. 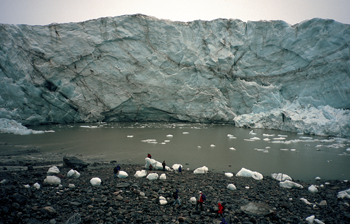 Greenland is one of the fastest-warming regions of the world, according to climate change experts at the University of Sheffield. 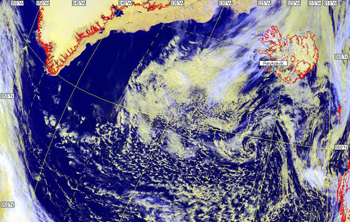 Giant icebergs are responsible for storing up to 20 per cent of carbon in the Southern Ocean, a new study has found. 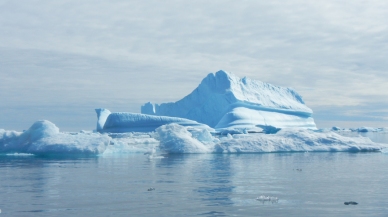 Parts of Greenland’s ice sheet have been found to be less vulnerable to climate warming than was previously thought – a discovery that could have a small but beneficial impact on sea level forecasts.